Top 10 Music Festivals In The World

The crowd is heaving and you don’t notice the sweat in your eyes. Thousands of people are feeling the same elation as you. The music lifts you together, and you feel connected to them all. That’s the power of music. And that’s the singular experience of a music festival. 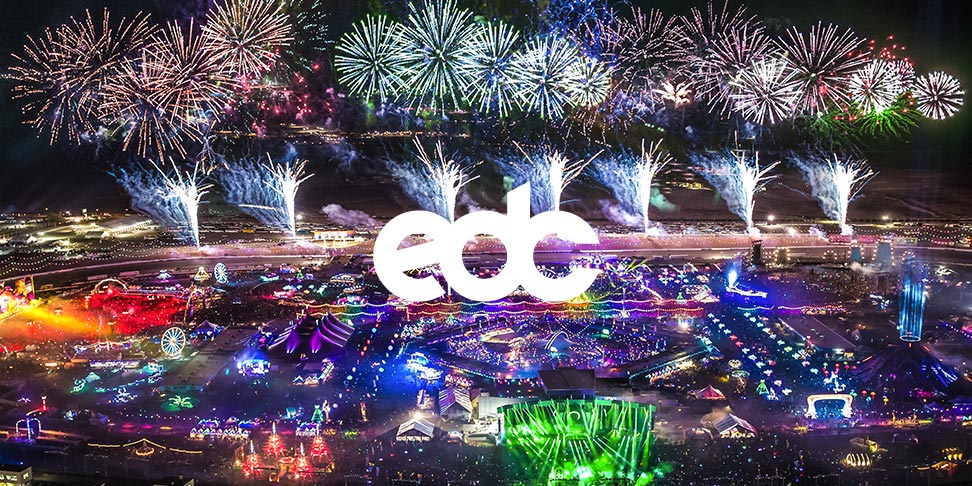 This classic rave, held in Las Vegas, is one of the biggest electronic dance music festivals in the world. The largest outside Europe, it embraces trap, bounce, trance, techno, bass, house, hard-style, and more. Also held in Puerto Rico, Mexico and New York City, the festival rose from the underground in 2014 with the Sundance Film Festival documentary EDC 2013: Under The Electric Sky, which was based on the event. Headliners have included DJs such as Armin van Buuren, Dimitri Vegas & Like Mike, and Yellow Claw.

As the oldest festival on this list, the New Orleans Jazz and Heritage Festival is also one of the best music festivals in the world. 2017 will see Stevie Wonder headlining – and who could turn a blind eye to a treasure like Stevie? The festival is steeped in African-American culture and history and, of course, pays homage to the incredible diversity of jazz, blues and gospel.

Started in 1994 to celebrate the 25th anniversary of Essence, a magazine for African-American women, the event has grown into the largest music festival of African-American culture in the United States. Featuring luminaries such as Prince and Lionel Richie, the 2017 event will headline with Dianna Ross, Solange and Mary J. Bilge.

Sziget, a massive island festival in Budapest, has its roots in student unrest and political upheaval. However today it’s one of Europe’s biggest and best music festivals, with the 2016 event boasting headliners such as Rhianna, Muse, Sigur Ros and Sia. The week-long summer festival attracts a huge Hungarian crowd, as well as many punters from Western Europe and around the world.

Probably the most famous music festival in the world, Coachella is also one of the most profitable, grossing $94.2 million in 2016. Considered an alternative and indie music festival, with 2017 headliners including Radiohead, Lady Gaga and Kendrick Lamar, Coachella is now a well-respected staple of the mega-festival scene.

South America’s largest music festival is arguably the world’s shiniest. With a star-studded line-up every year, the festival is renowned for packing in the huge headliners. In 2015, Katy Perry, Rhianna, Queen, Metallica, Rod Stewart and Elton John played, just to name a few. And if you head to Brazil for the 2017 festival, you’ll see Lady Gaga, Justin Timberlake, Alicia Keys, Bon Jovi and Guns n’ Roses, plus many others. The festival is also held in Madrid and Lisbon in the years the Brazil event is taking a break.

Named after the famous 1969 festival in New York, the Polish Woodstock is a fitting tribute to rock, pop, metal and folk. With headliners such as The Prodigy playing to more than 1 million people, the festival has a history of huge crowds and a special vibe. Entry is free and the festival’s motto is ‘Love, Friendship and Music’ in honour of the original, conscious-shifting festival.

Summerfest is the ‘people’s party’. As the largest music festival in the USA, it’s also one of the cheapest, with an all-access day ticket only $20. Over the course of 11 days, it hosts more than 800 acts and more than 800,000 punters. In 2016, Paul McCartney headlined and in 2017 the festival will celebrate its 50th birthday with Red Hot Chili Peppers, Pink and Bob Dylan.

Africans know how to party and Morocco’s Mawazine Festival is a testament to that. With annual attendance around the 2.65 million mark, they pull huge acts such as Christina Aguilera, Justin Timberlake and Rod Stewart, as well as a large number of African luminaries such as Amadou & Mariam, and Tinariwen. A celebration of Moroccan culture and arts, it was started by the personal secretary to King Mohammad IV and lives on as an incredible tribute to African music.

Vienna has long been home to musical geniuses, with luminaries such as Mozart being previous residents, so it’s no surprise it’s now home to the biggest festival in the world. Held on an island in the middle of the Danube River, Donauinselfest attracted a whopping 3.1 million people in 2016. It’s open air, it’s free, and it’s on every year at the start of summer. With more than 200 acts on 11 stages, there’s a huge variety of music, and in 2017, one of the headliners will be a tribute concert to music legend Falco.